A NEW GAZE THROUGH THE CONCRETE

Concrete mark a rough and regular presence on our daily landscapes. This material, armed with a soul of iron, built the modern living spaces and often associated with stereotypical signs of force and brutality.

The Vajont was brutally signed by the presence of concrete, alternating construction and destruction phases. The realization of the homonymous dam, over 60 years ago, resulting in a out of scale wall. This object has strongly influenced the recent history of the territory. The trace of this construction does not stop with its monumental presence in the valley’s landscape. According to a principle of causality, this absurd structure generated another phenomenon equal and opposite of destruction.

On the night of 9 October 1963 a part of the mountain, cause for concern from the outset for the safety of the dam collapsed in the basin causing two powerful waves, destroying the villages of Longarone to Erto and Casso. The scars of this human disaster are still present in the territory. Reconstruction efforts encourage us to rethink a relationship with the concrete. This material projects the locals and visitors in the recent past of these places.

Concrete is present in our project as the paradigm of a special relationship with the territory of Vajont and its history: a Banale and Brutale link. The monotony of everyday and ordinary life in a small mountain village was troubled by the brutality of fierce presence. The characteristics of the concrete are the metaphor. Taking inspiration of factual evidence, during the stay there, the material acts as a filter to look and think about the disaster.

Through this approach we would see the concrete in another way, free from stereotypes of any material of construction but as an element capable of harmonizing the violent and fragile traces. 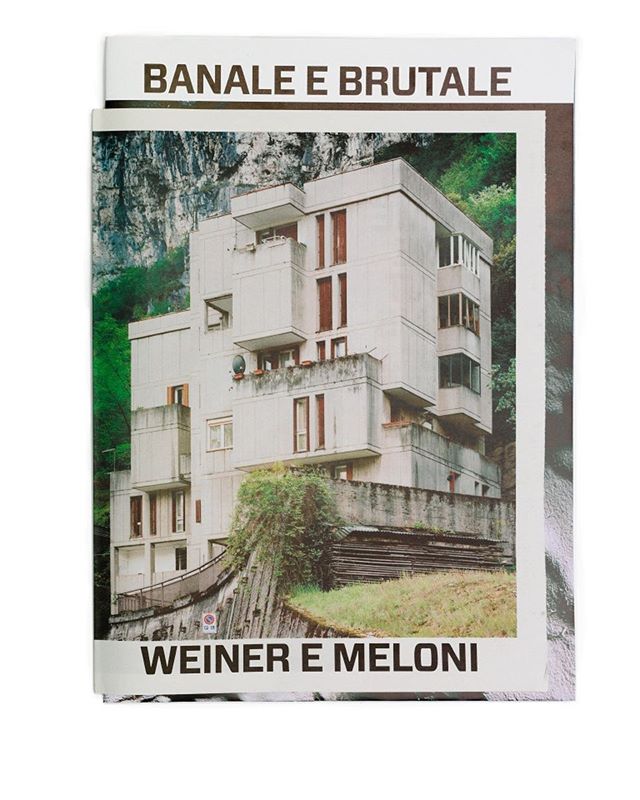 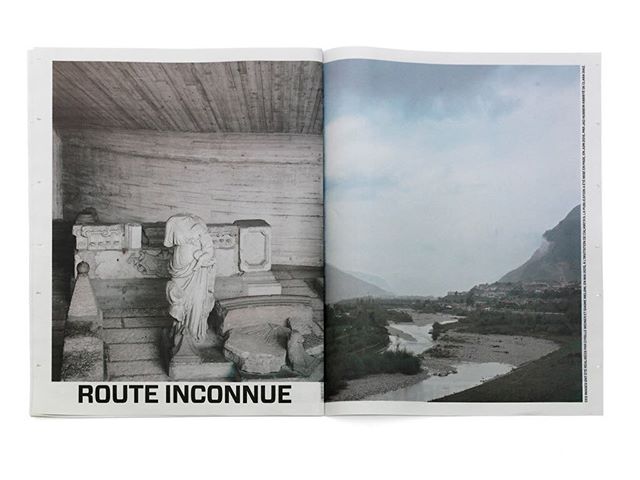 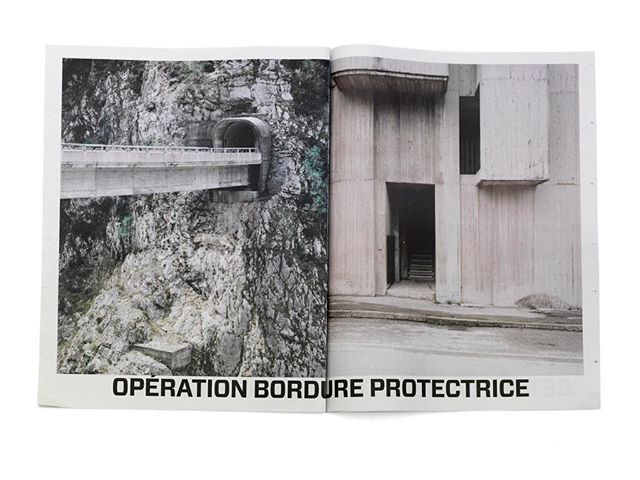 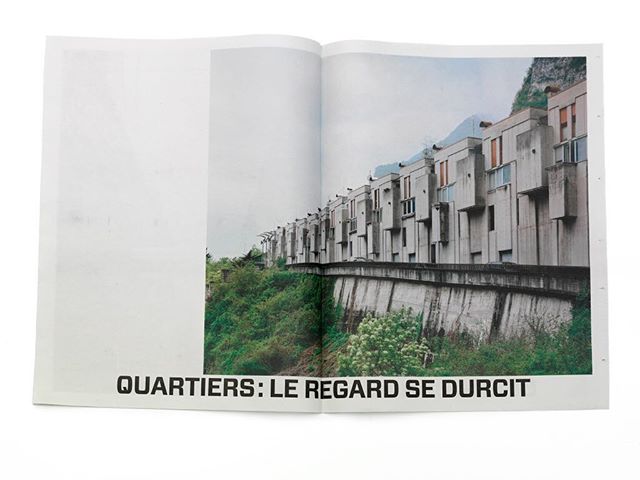 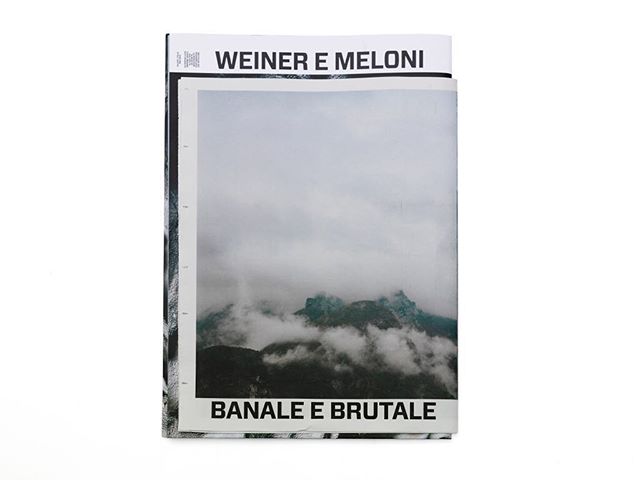